16 Reasons to Visit Lisbon and the Lisbon Coast 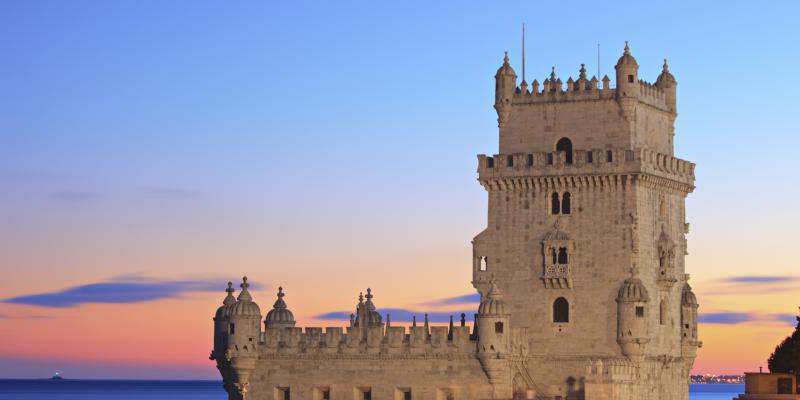 Lisbon - spread across steep hillsides in the south of Portugal - has a fuss-free, rustic charm that you won't find in any other European city. But it's not just the city itself that has got us hooked, it's the surrounding coastline, historic towns, and good value food and drink which makes Lisbon the holiday destination ticking all our boxes...

1. No European capital is located closer to the beach than Lisbon.

… which makes the Lisbon Coast the best destination if you can’t decide between a city break and a beach break. This photo is of Praia de Carcavelos.

2. There are miles and miles of beach.

Ranging from sheltered little coves to enormous dune-backed bays. This is Cascais beach. 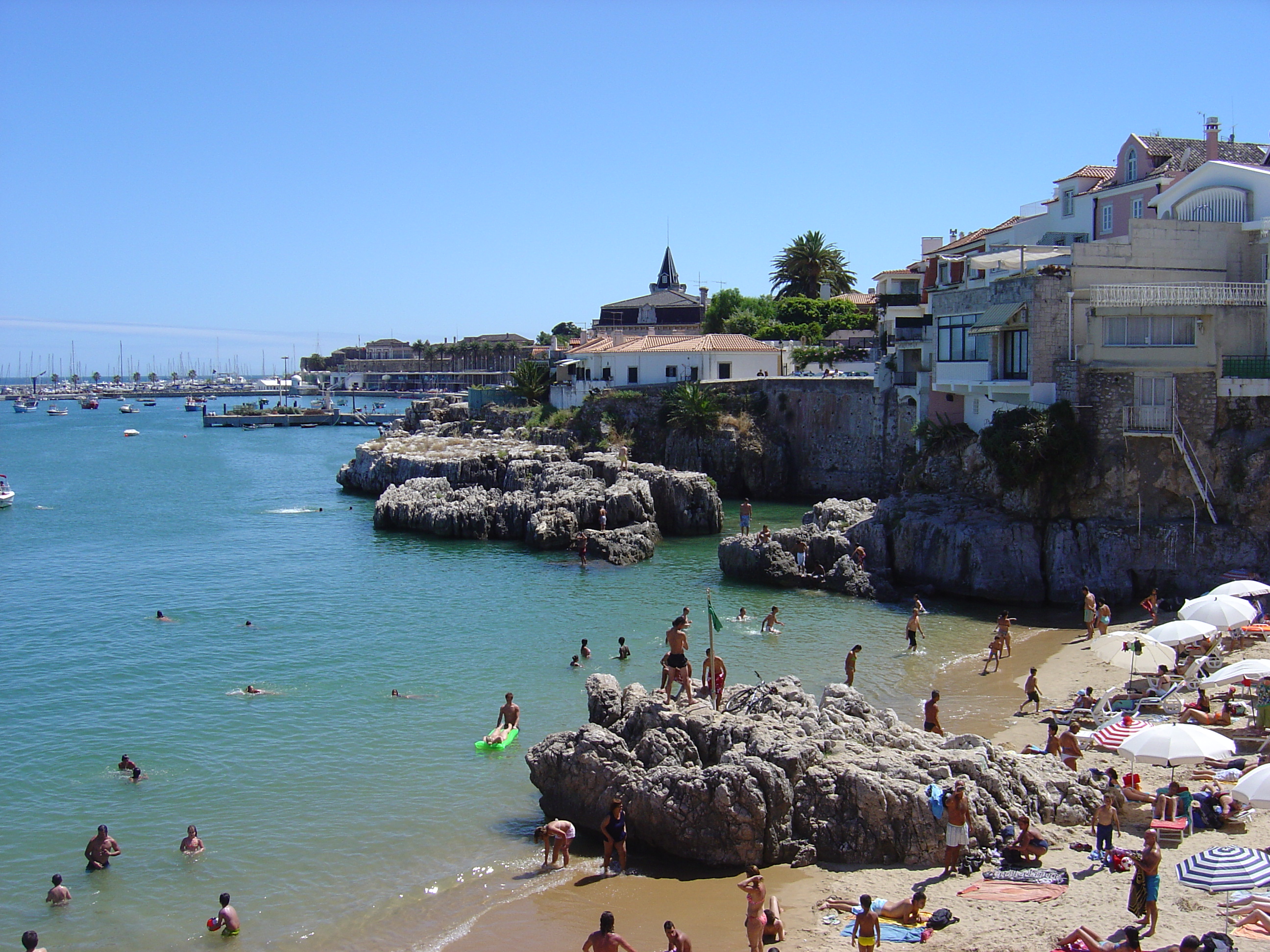 3… and plenty of world-famous waves to be had if you’re a surfer. 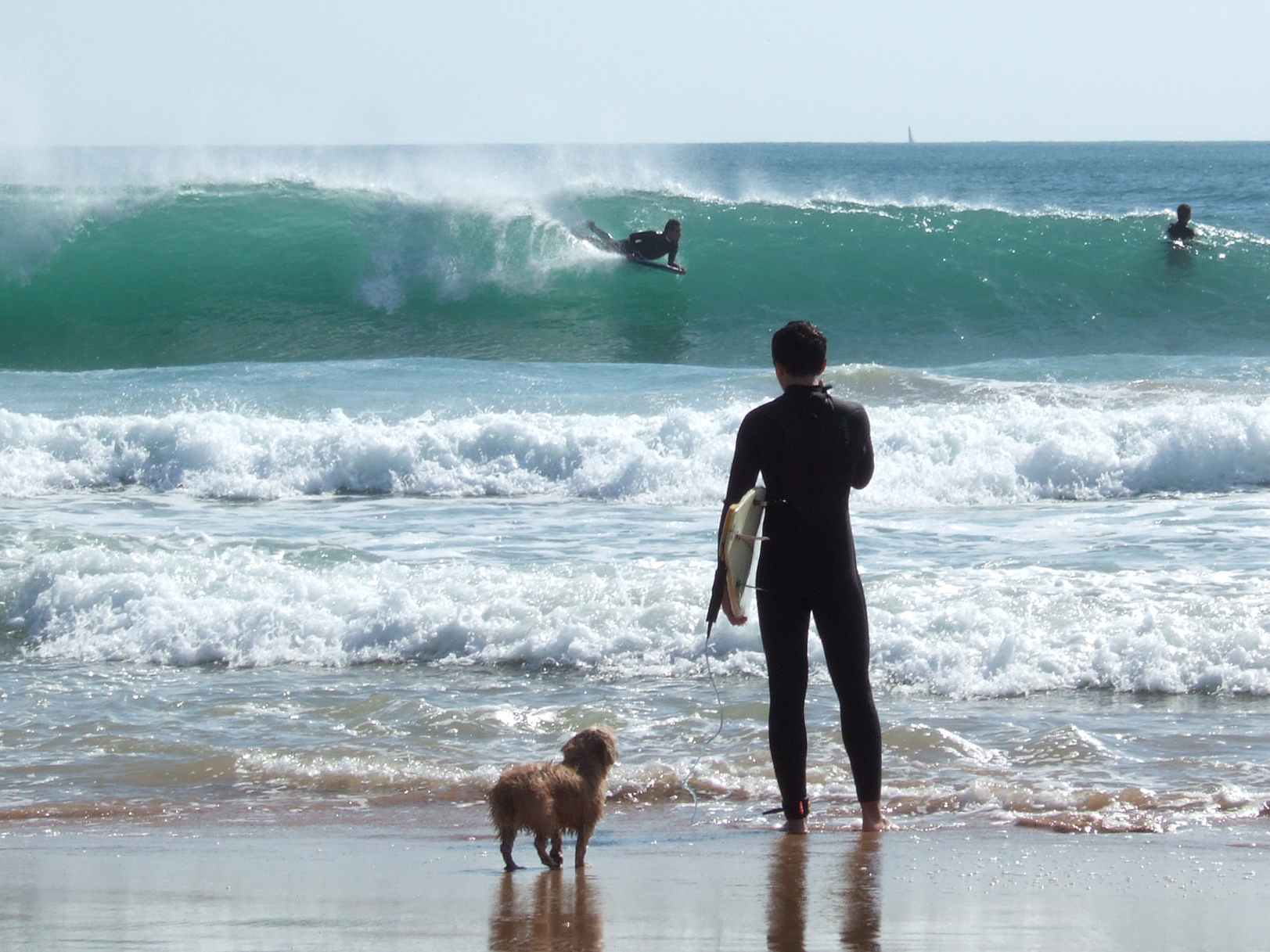 4. Lisbon city has some fascinating architecture – from Gothic cathedrals to majestic monasteries. 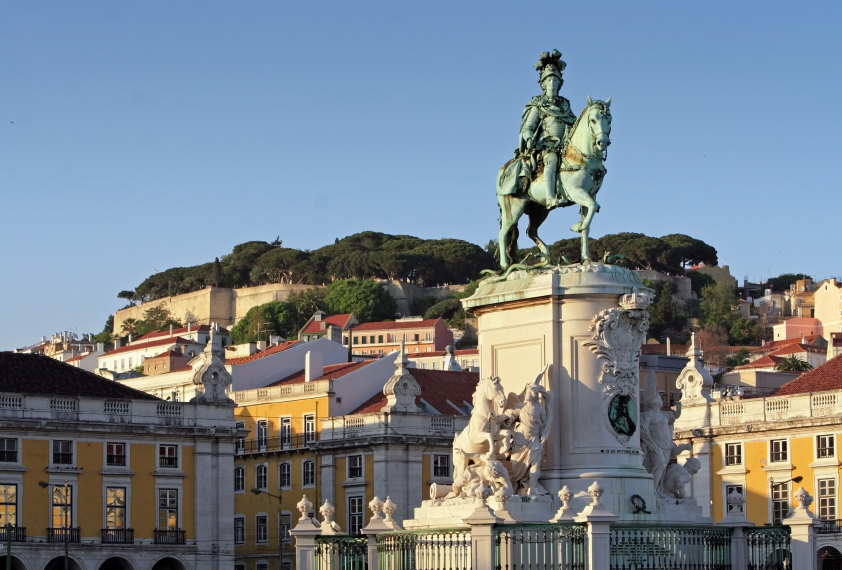 5… and you can gaze at the beautiful buildings whilst riding a yellow tram around the city.

In operation since 1873, the tram system in Lisbon presently comprises five urban lines. 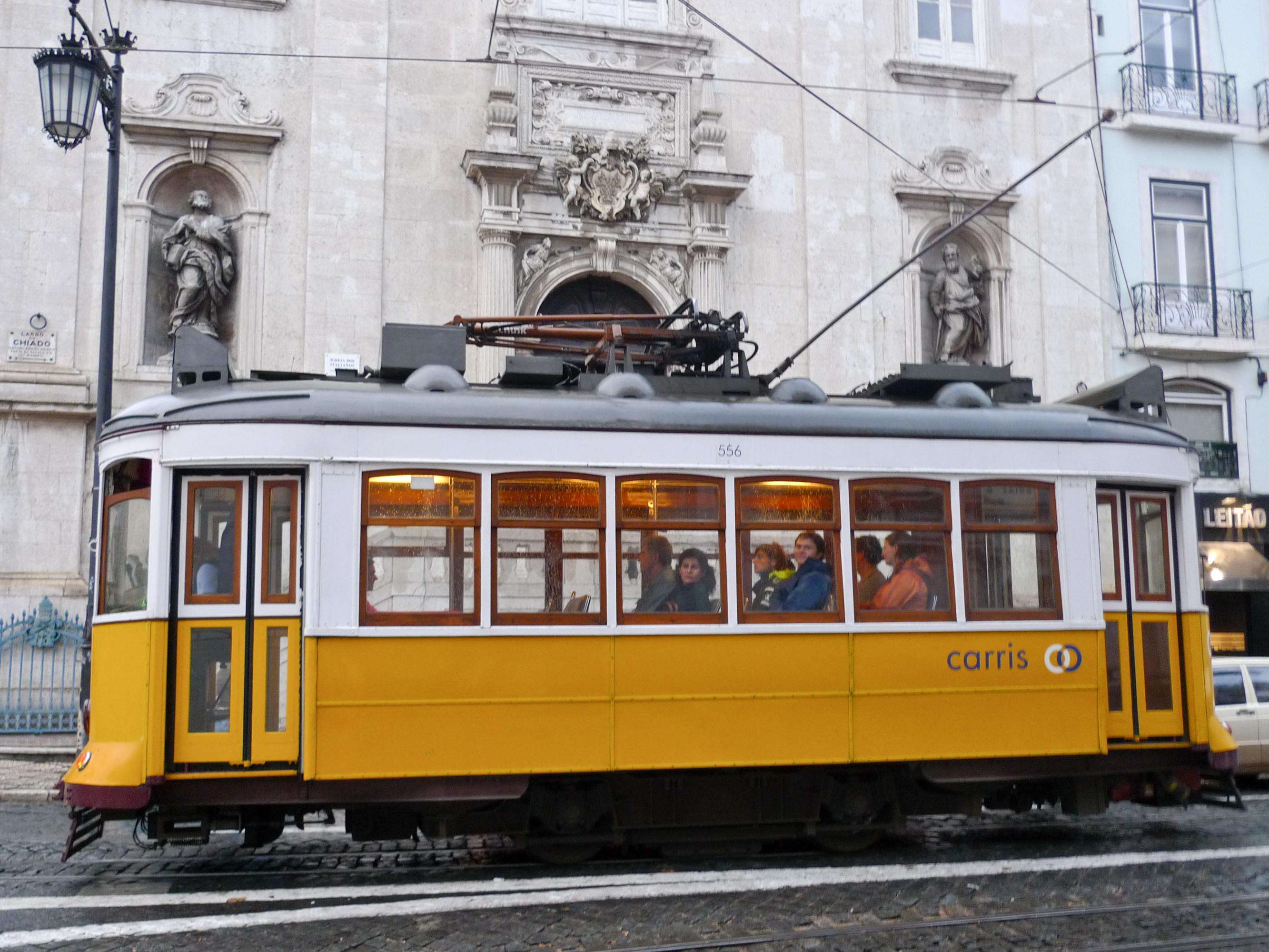 6. There are some spectacular views to be enjoyed from the top of the Santa Justa Elevator.

Lisbon was built on many levels so an engineer named Raoul Mesnier du Ponsard designed a lift to connect the upper streets with the lower streets back in 1874. 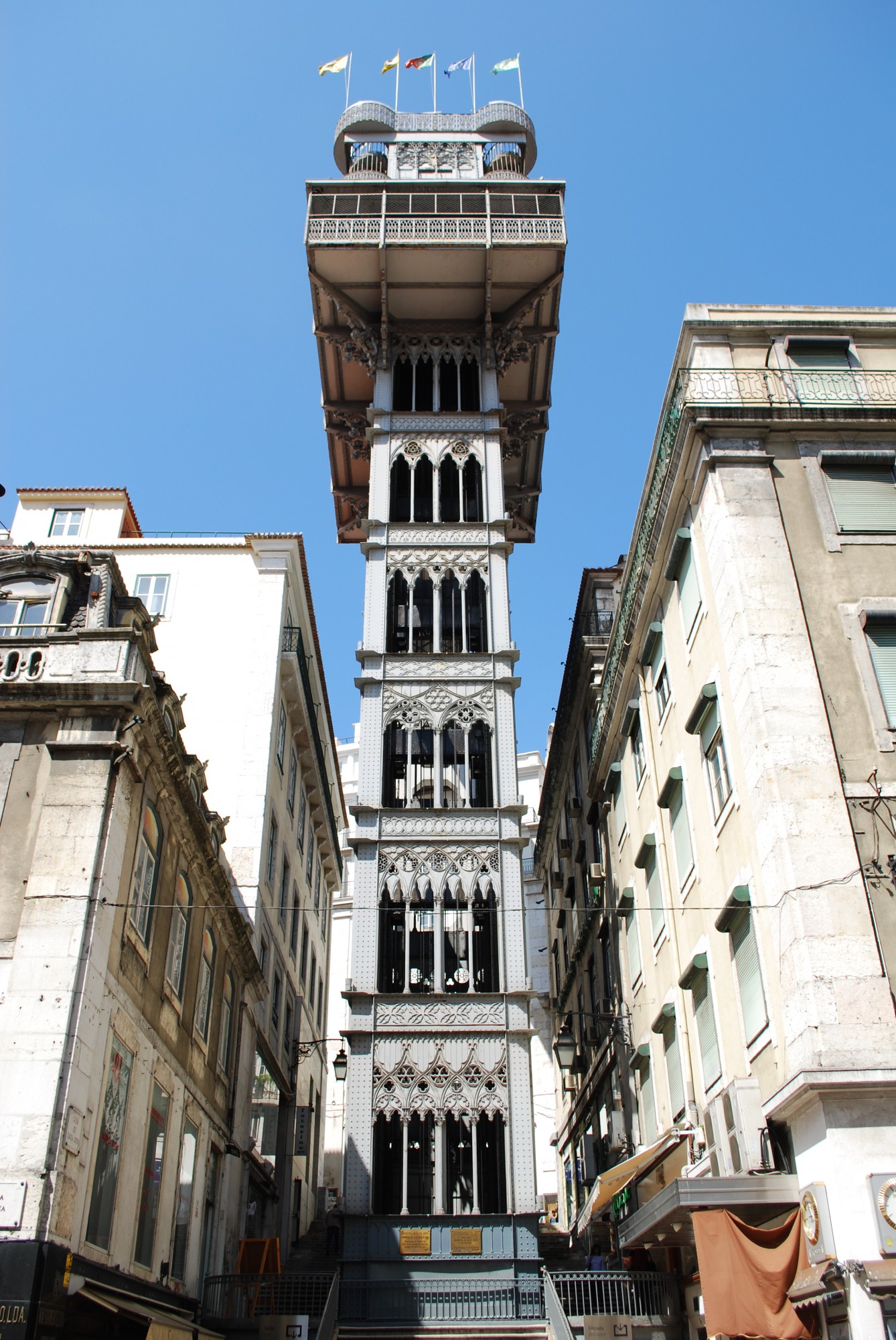 7. You can eat the world’s tastiest custard tarts, they're called ‘Pastel de nata’.

Warning: they are extremely cheap and addictive. 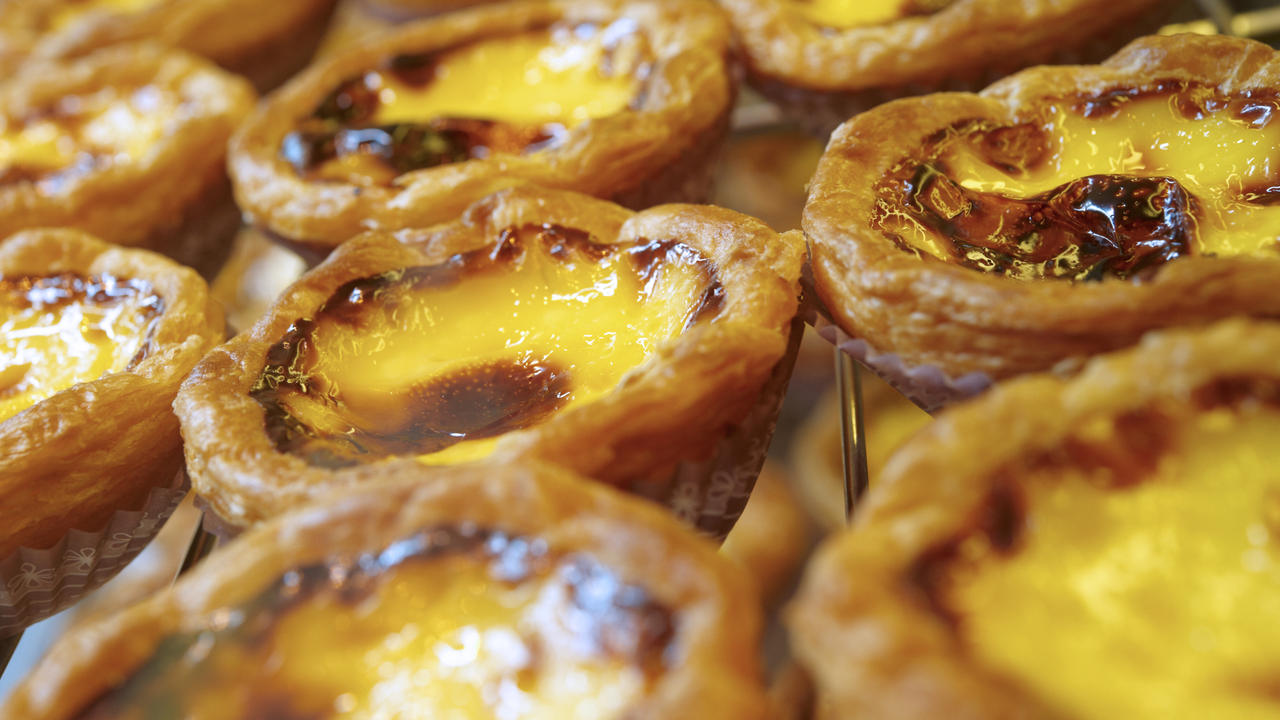 8. Spend the day in Sintra and be transported into a fairy-tale.

This beautiful mountain side town full of colourful palaces is just a half an hour drive from Lisbon. It’s a Unesco World Heritage site so it has stayed in good shape since the 18th Century when Portuguese royals occupied its dreamy gardens. 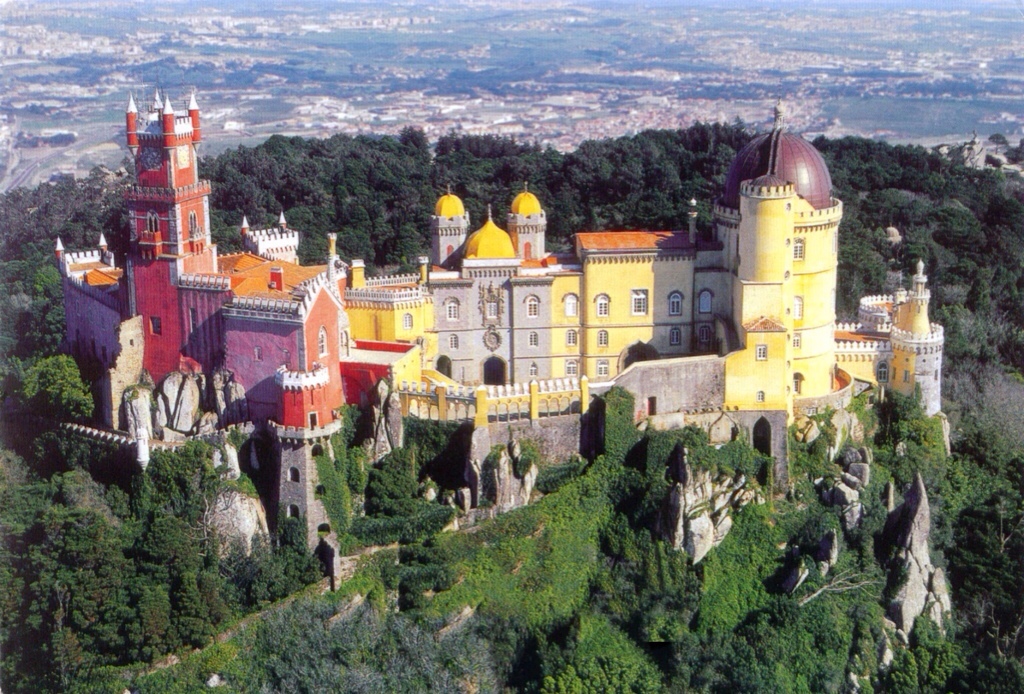 9. You can hire a bike and cycle to Belem, where you can see the Torre de Belem castle. 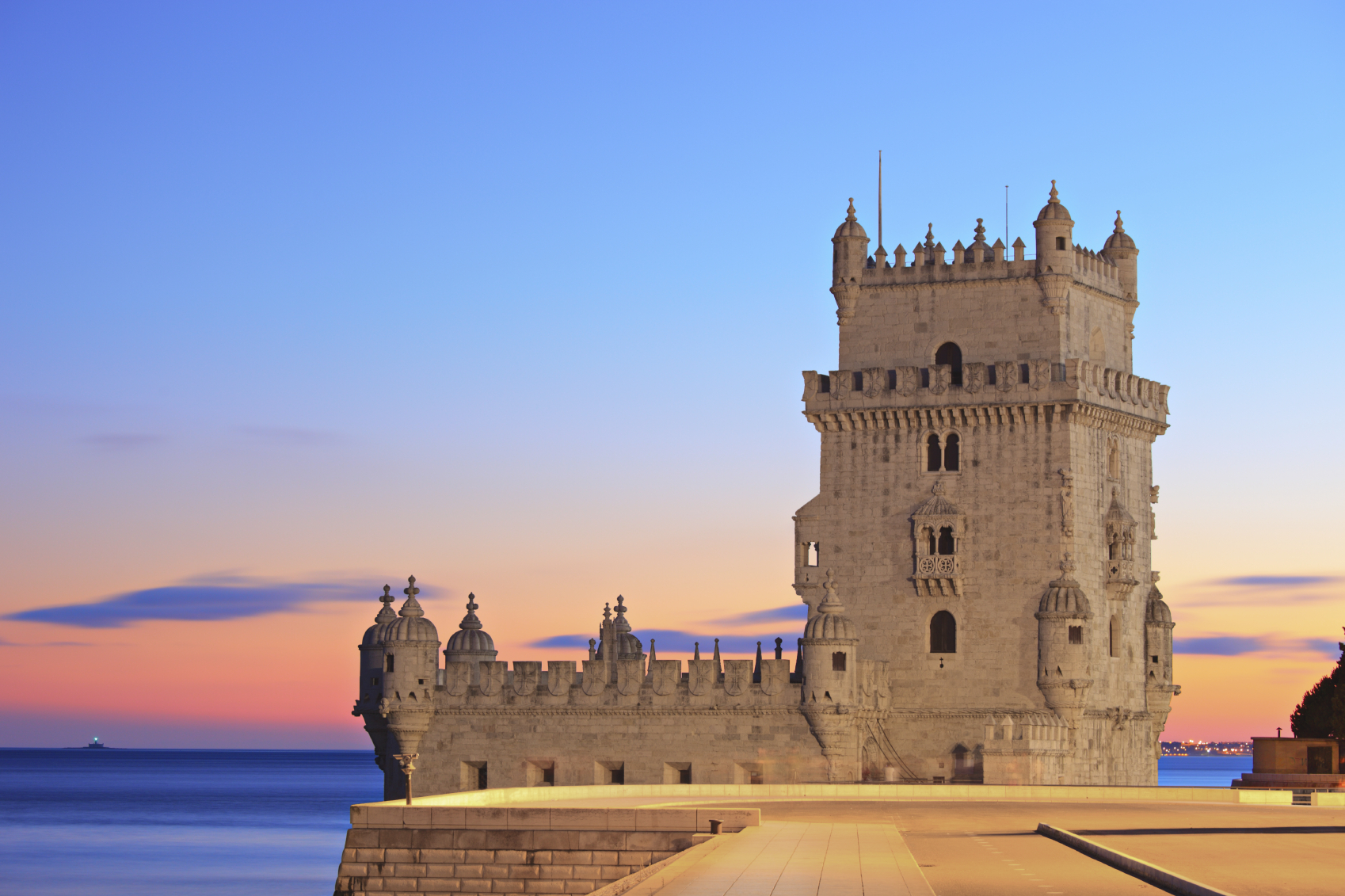 10… and the Mosteiro dos Jerónimos.

A Unesco-listed monastery with delicate organic details in its honey-coloured stone and lush gardens.

11. If it’s ancient buildings that interest you, then the Castelo de Sao Jorge in Lisbon city is a winner too.

12. Alfama – the oldest district of Lisbon – is a perfect place to get lost. 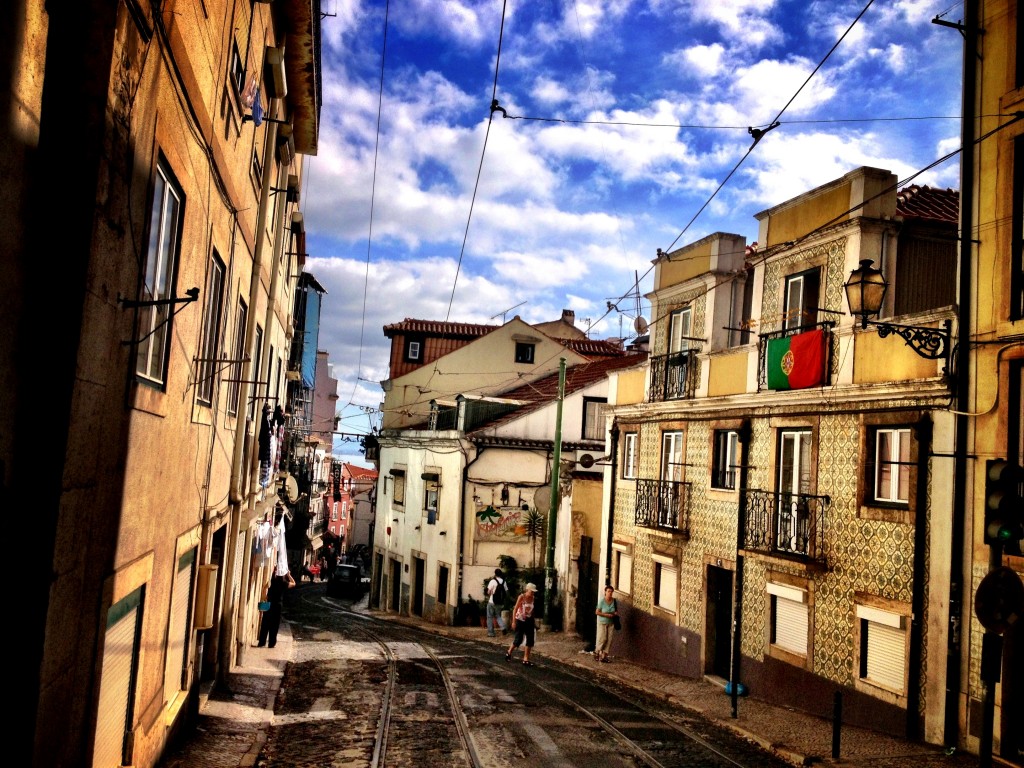 13… and eat at one of the many bars and restaurants where you can listen to traditional Fado music.

Fado music dates back to the 1820s, but many believe it is has much earlier origins. It can be characterized by mournful tunes and lyrics, often about the sea or the life of the poor, and includes the use of a Portuguese guitar (like the one pictured below, on the left). 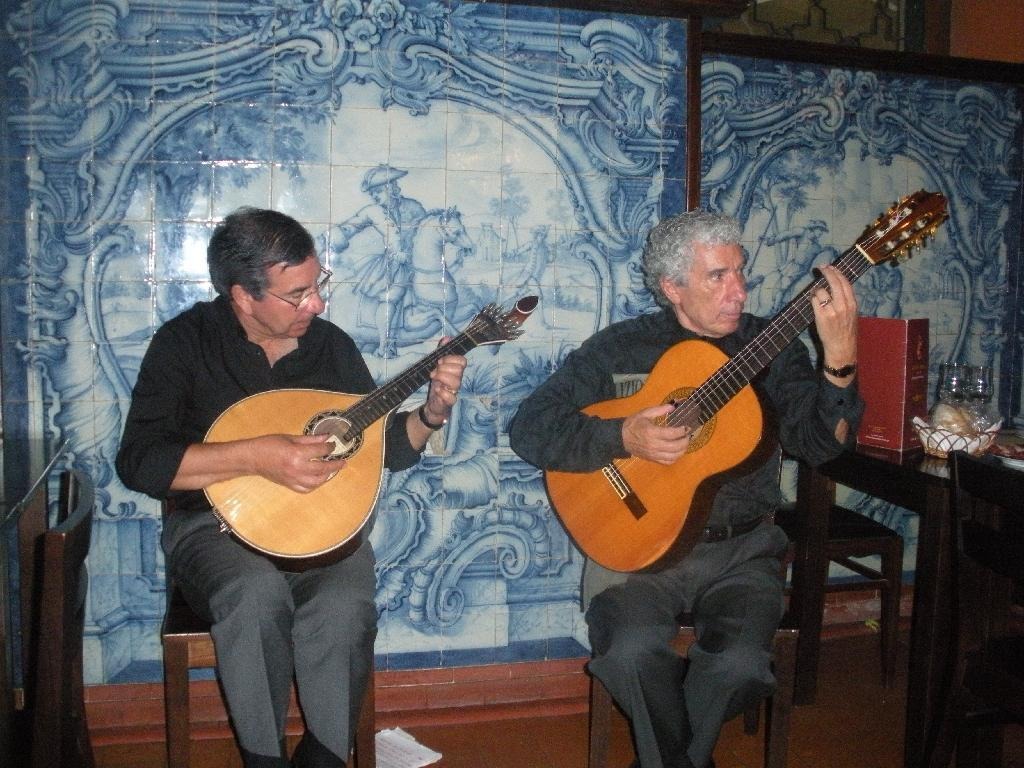 14. You can marvel at the colourful patterns at the National Tile Museum. 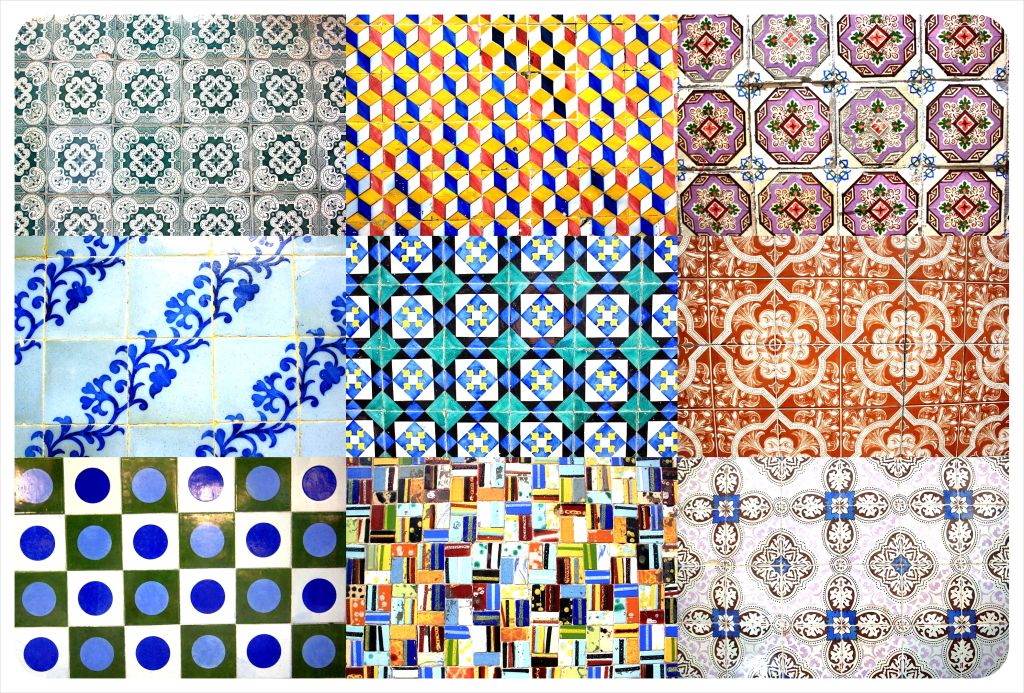 15. Or, if you’re a modern art lover, the Museu Colecao Berardo is a must-see. 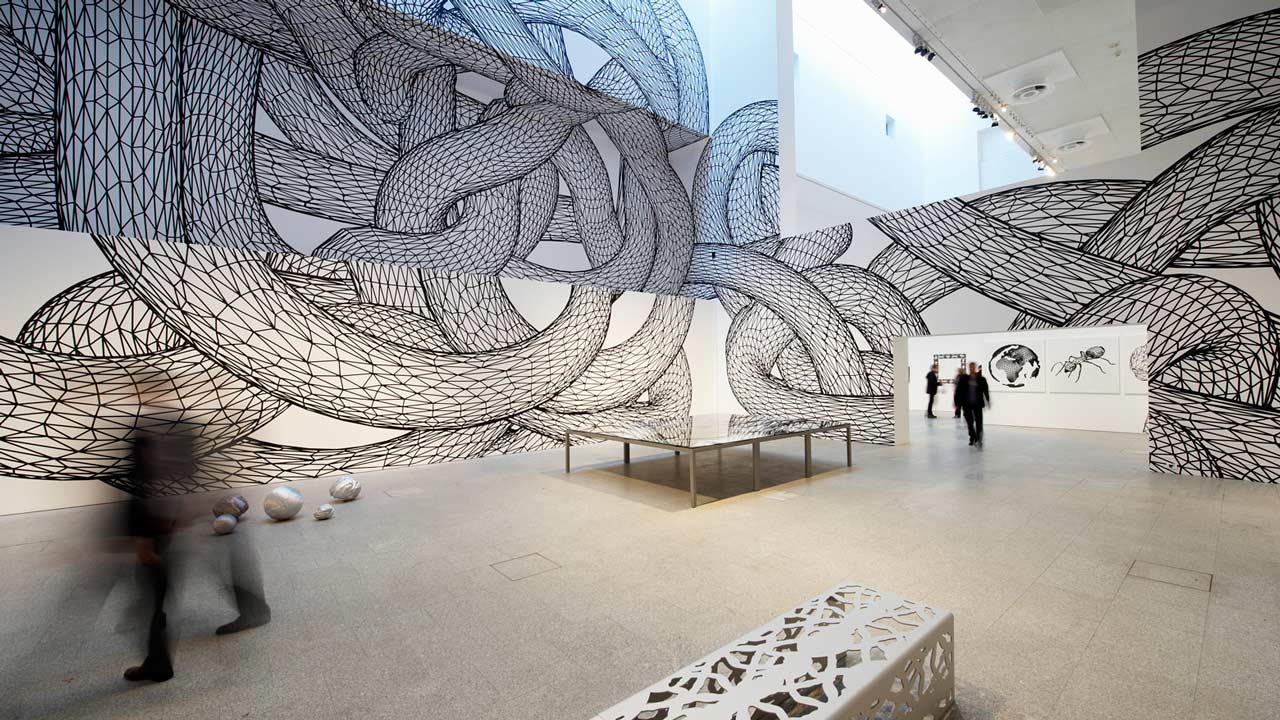 16. You can stay in a luxury villa with a private pool by the sea.

This one on Troia beach, near Setubal, costs just £14 per person per night if you get a group of friends and family together. 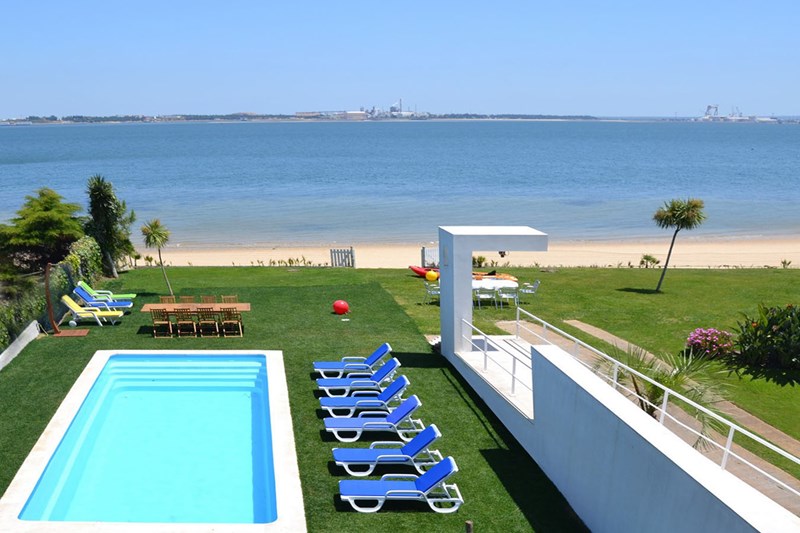 Take a look at our apartments in Lisbon or our villas in Costa de Lisboa.