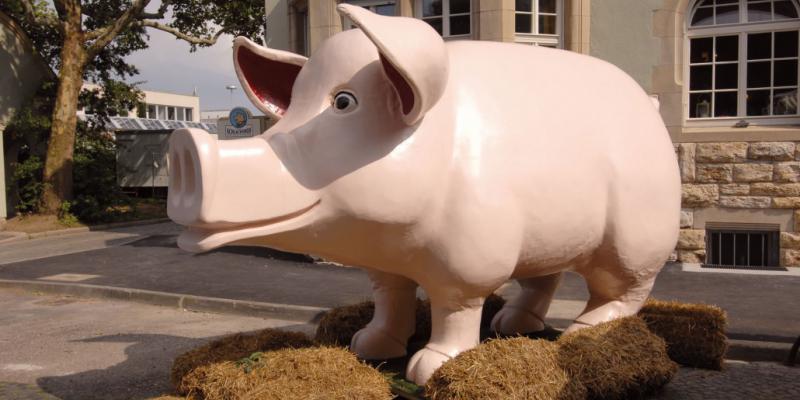 Name a subject, profession, hobby, animal or foodstuff and the chances are there will be a museum dedicated to it somewhere in the world. Here we bring you a selection some of the odder ones, big and small.

It's well-know how much the Germans love their pork. But they also love their pigs. The Schweine Musuem in Stuttgart is a testament to that. With more than 50,000 exhibits in 25 rooms and located in the office building of the city's former slaughterhouse, the museum has an unrivalled collection of piggy paraphanalia. From pigs in art, culture and mythology to a restaurant that serves fine regional dishes, it's something to squeal about. 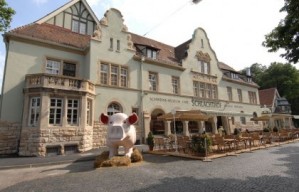 America excels in museums of the weird and wonderful, each and every state has least one gem. Remote Alaska lives up to its rugged image with The Hammer Museum, located in Haines. Its stated aim is "research, identify, exhibit, and preserve the history and use of hammers for the education of the general public". Currently the museum houses around 1,400 hammers and related implements, charting humanity's relationship with the most useful of tools. 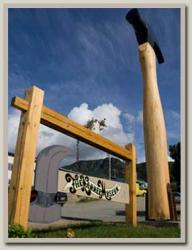 Japan's Shin-Yokohama Raumen Museum is dedicated to the noodle, specifically the Ramen Noodle. It features a gallery where visitors can peruse the history of ramen noodles in Japan, and see the noodle types, soups, toppings and bowls used the different regions of the country. Another floor has a replica Japanese city street from 1958 - the year the instant ramen noodle was perfected. The street area has nine separate food stalls, each with its own speciality, where visitors can sample Japan's favourite foodstuff. 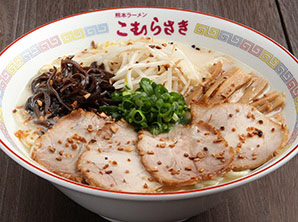 Beijing's Eunuch Culture Museum is on the mausoleum site of the country's most famous eunuch, Tian Yi, who served at the court of three Ming Dynasty emperors and became an important figure in his own right. Only eunuchs were allowed access to the private chambers of the Chinese ruling class, meaning they wielded considerable power - at one point the Forbidden City had 20,000 of them. Many boys underwent castration in order to go into imperial service. The Eunuch Culture Museum is the world's only such museum and its primary function is to keep records of the lives of eunuchs. 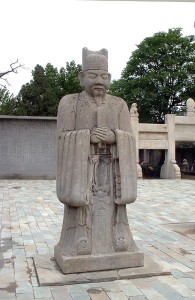 Oklahoma City's Museum of Osteology has over 300 skeletons on display, and is dedicated to expanding public understanding of the skeletal system in both humans and animals. It features exhibits on comparative anatomy, forensic pathology, locomotion and primates, as well as other skeletal subjects. Visitors are impressed by the "bone dry" humour that accompanies the more serious educational side. There's a lot of skulls there too. 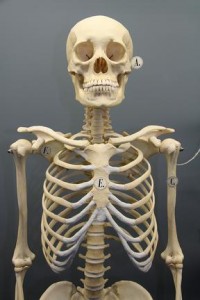 China's capital gets another mention here - the Daxing Watermelon Museum is dedicated to the city's favourite summer fruit. Located inside the national the Watermelon Research Institute in the suburban Daxing area, the museum exhibits 170 different types of watermelons and teaches you all about the history of the fruit. There are also statues, paintings, posters and comic that make the clear the importance of the watermelon in Chinese culture. Oh, and the building housing the exhibits is nicknamed the "Flying Watermelon".

The US National Mustard Museum in Wisconsin is all about the mustard - 5,624 different types of mustard in fact. Barry Levenson, the museum's curator and CMO - chief mustard officer declares: "We are a serious museum. We just happen to take a fun approach to it." As well as the silliness, the museum educates on the origins and uses of mustard. In addition, hundreds of mustard brands are for sale at the museum, along with mustard-themed T-shirts, gifts and toys. 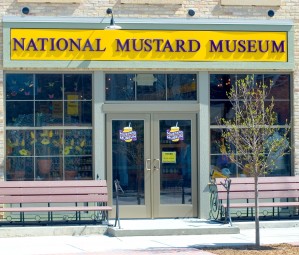 Brits might giggle about Germans and leather but the German Leather Museum, located in Offenbach, Hesse, is the world's largest space dedicated to the material. It is in fact three distinct museums under one roof - the Shoe Museum; the Museum for Applied Art with leather crafts and design from the Middle Ages to today, and an Ethnological Museum. The shoe part alone has 15,000 exhibits, starting with 3,500 year-old Egyptian sandals. The collection also holds saddles, books, bags, boxing gloves, coats, boxes and more. If its been made of leather at some point in human history, they have it. 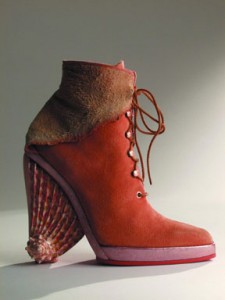 Belgium's Geldof Collection might sound like a sniffy art gallery, but tractors, not tortured artists, are its attraction. Over 150 different types of tractor are held there, restored and exhibited in Harelbeke under the watchful eyes of Michel Geldof, the owner of what is surely the largest privately owned collection of tractors in Europe. 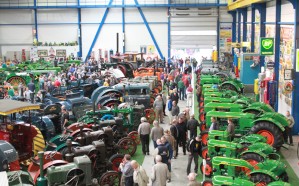 Lisbon's Museu da Marioneta - Puppet Museum - has one of the best marionette collections in the world, with over 1,000 individuals. With a core of Portuguese and European puppets, the collection has incredibly rare examples from Java, Bali, Sri Lanka, Burma, Thailand, India, Vietnam and China, as well as African puppets. In addition to its exhibition and historical education role, the museum stages live performances, and some of the marionettes are available for visitors to handle. Just don't get locked in there after midnight, when they come alive!

Barcelona boasts Europe's only collection of funeral carriages, housed at the Montjuic Cemetery. The Museu de Carrosses Fúnebres - Museum of Funeral Carriages - has 13 wonderfully ornate funeral carriages, six coaches designed to carry grieving relatives to the service and cemetery, as well as three motor hearses. The exhibition gives insight into how funeral customs have changed in the region from the 18th century to the present. 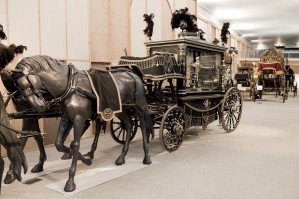