11 Things You Don't Know About Spain 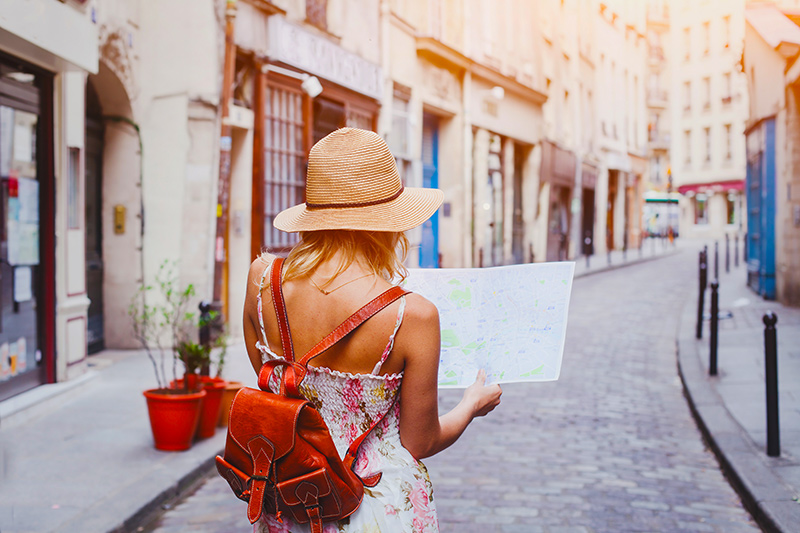 Spain may be where every man and his dog goes on holiday, but it’s with good reason! Just because it’s popular, doesn’t mean that there’s not always more to learn and discover. So you think you know everything about Spain? We bet you didn’t know these fun facts...

1. Paella is a Valencian baked dish so it’s not typically eaten all over Spain by locals.

But if you love it, fear not! Paella is found in most restaurants where there are lots of tourists. 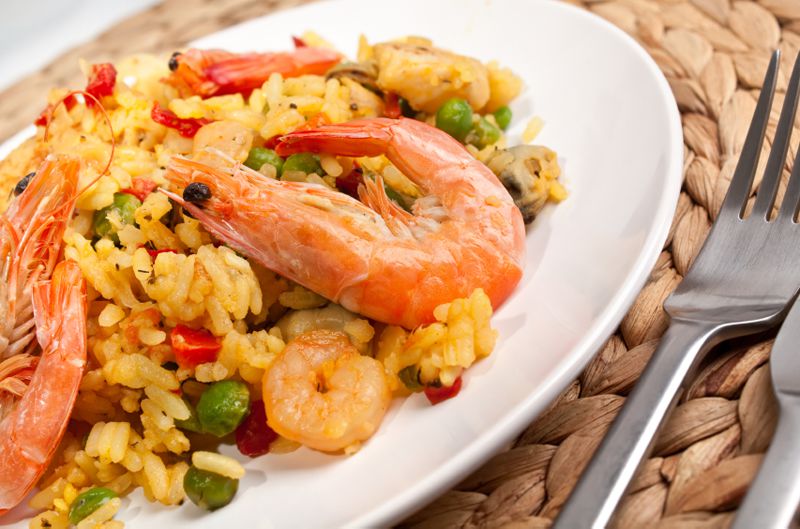 2. The Sagrada Familia church in Barcelona has been under construction for over 130 years.

It has been worked on by Gaudi, and many other architects, and is predicted to be finished in 2026.

3. There are ski resorts, even in the south!

You can hit the slopes of the Pyrenees but you can also get some serious snow time down south near Granada. 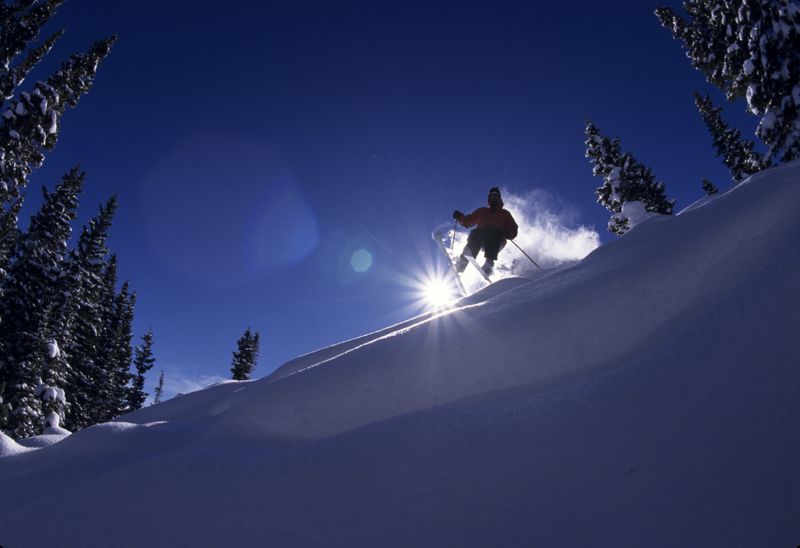 4. Fino sherry from Andalucia takes over 100 years to make!

5. Spain was the third most visited country in 2014, according to The Telegraph.

6. There are no laws against public nudity in Spain. 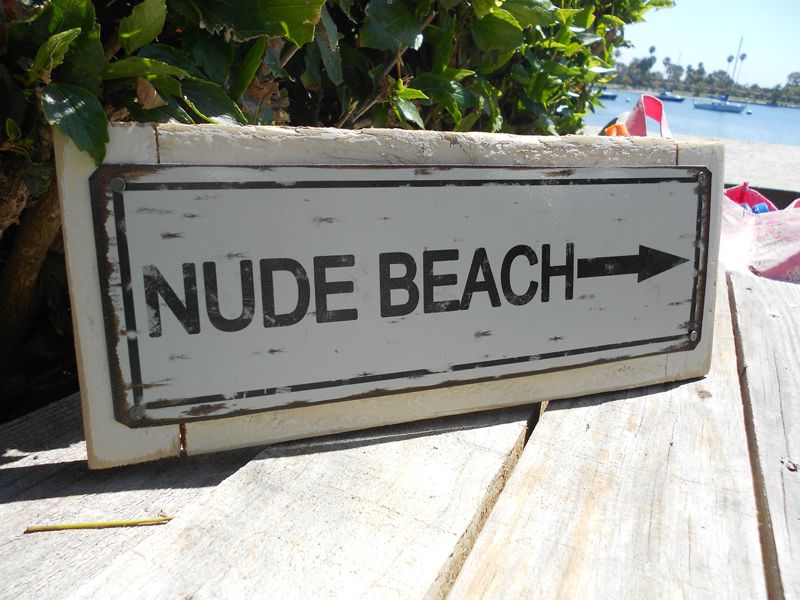 9. Spanish is the second widest spoken language on the planet.

… and the US has more Spanish speakers than Spain!

10. There’s no word for ‘deadline’ in Castilian Spanish…

But there are plenty of words for ‘relax’ and ‘take it easy’. We like this one the most – when can we move to Spain? 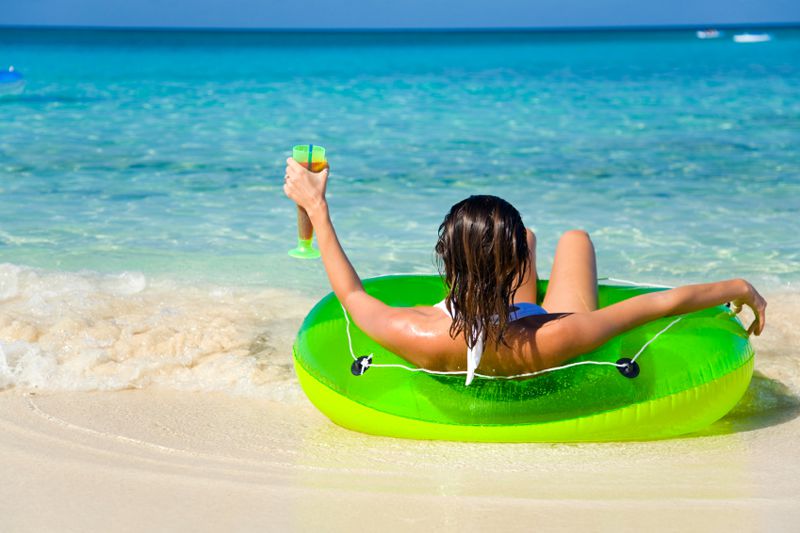 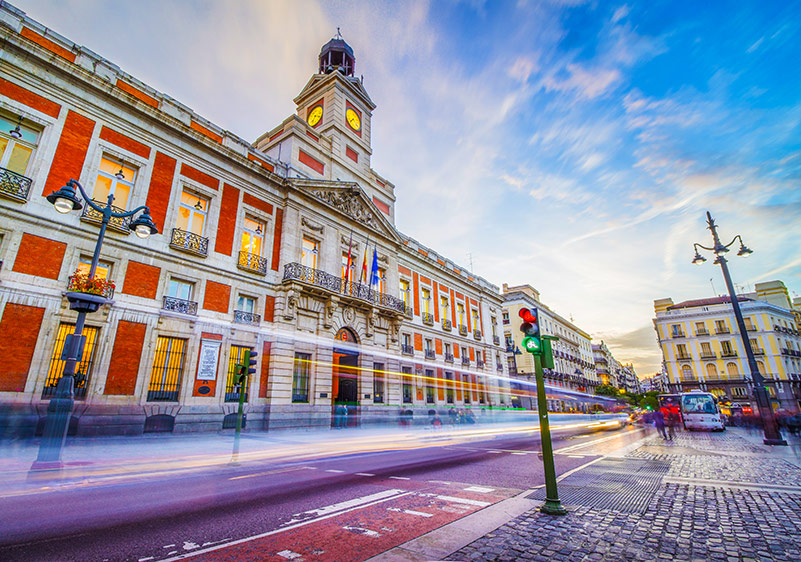 Tell us something we don't know about Spain in the comment box below!