11 Celebrity Bars and Restaurants That You Must Try 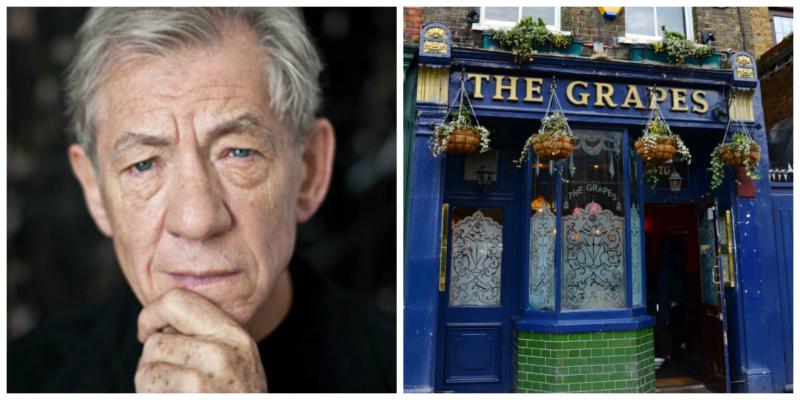 Celebrities tend to be lovers of fine-dining, so naturally, many of them have bought their own stakes in the food they love in the places they love. We'd like to try all these celebrity bars and restaurants to see if they really are all they're cracked up to be... 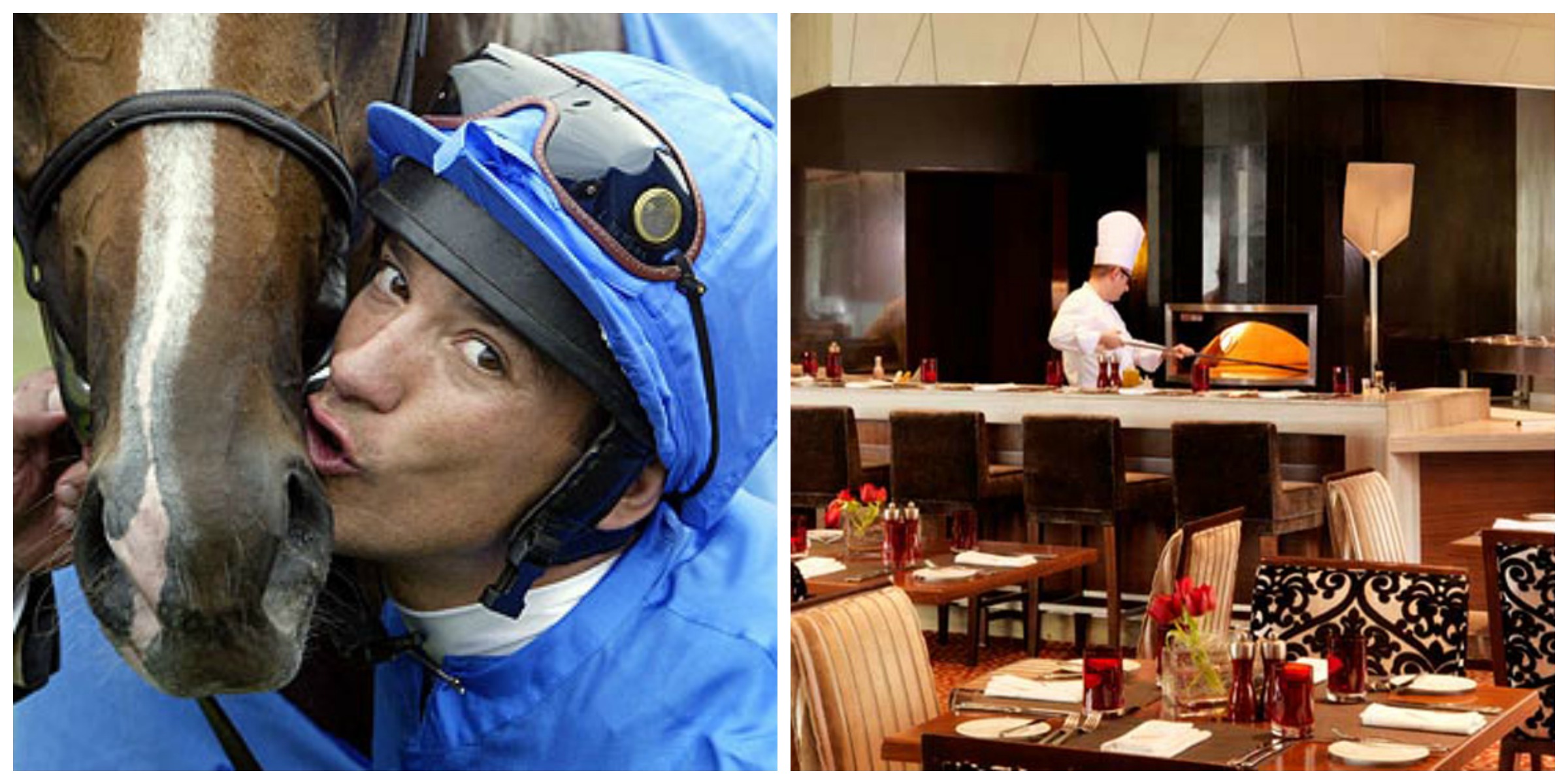 "Nobu partnered with restaurateur Drew Nieporent, Meir Teper, and Oscar-winning actor Robert De Niro to bring his modern Japanese to Tribeca. Nobu draws upon his classical training at sushi bars in Tokyo and his life abroad in Peru, Argentina, and around the world to create a whole new trend in Japanese cuisine." 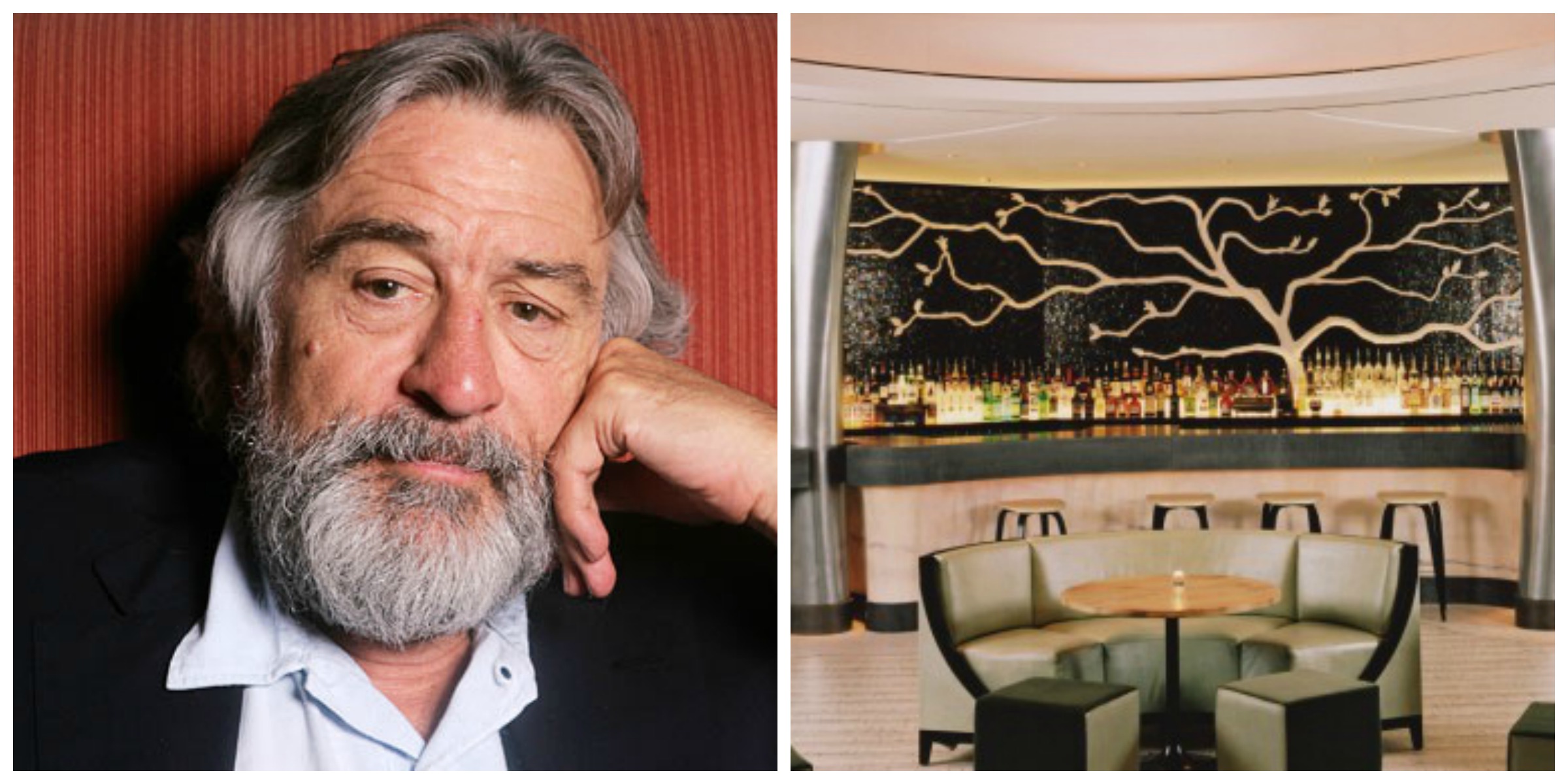 Picture: The Telegraph & The Daily Mail

3. Bono (from U2) - The Clarence Hotel & Restaurants in Dublin, Ireland

"This tired and shabby stopover was bought by Bono and The Edge in 1992 and transformed into a contemporary boutique hotel, the kind of place that they would choose to stay themselves, if visitors to Dublin city. Their new Clarence Hotel opened in June 1996." 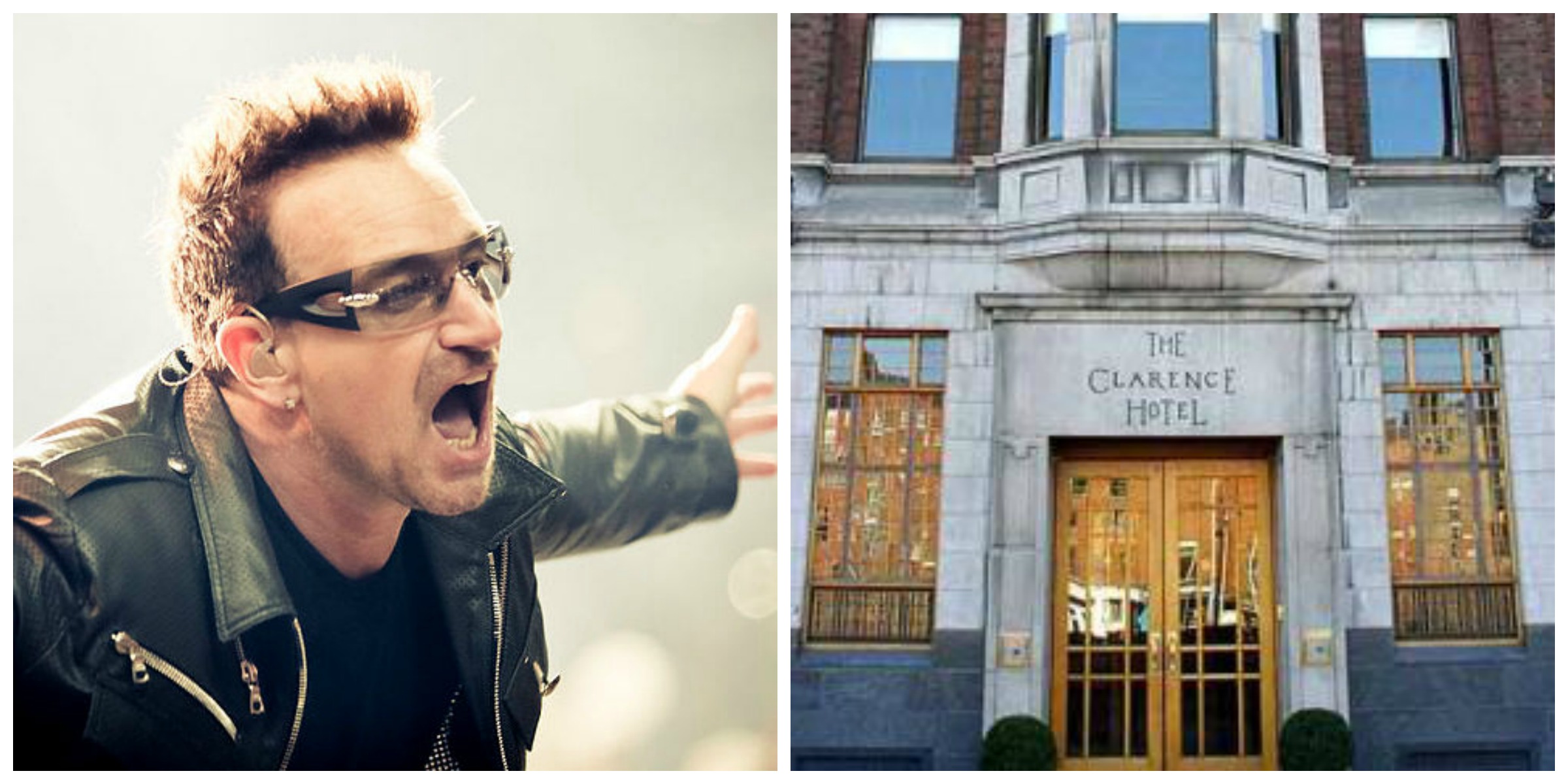 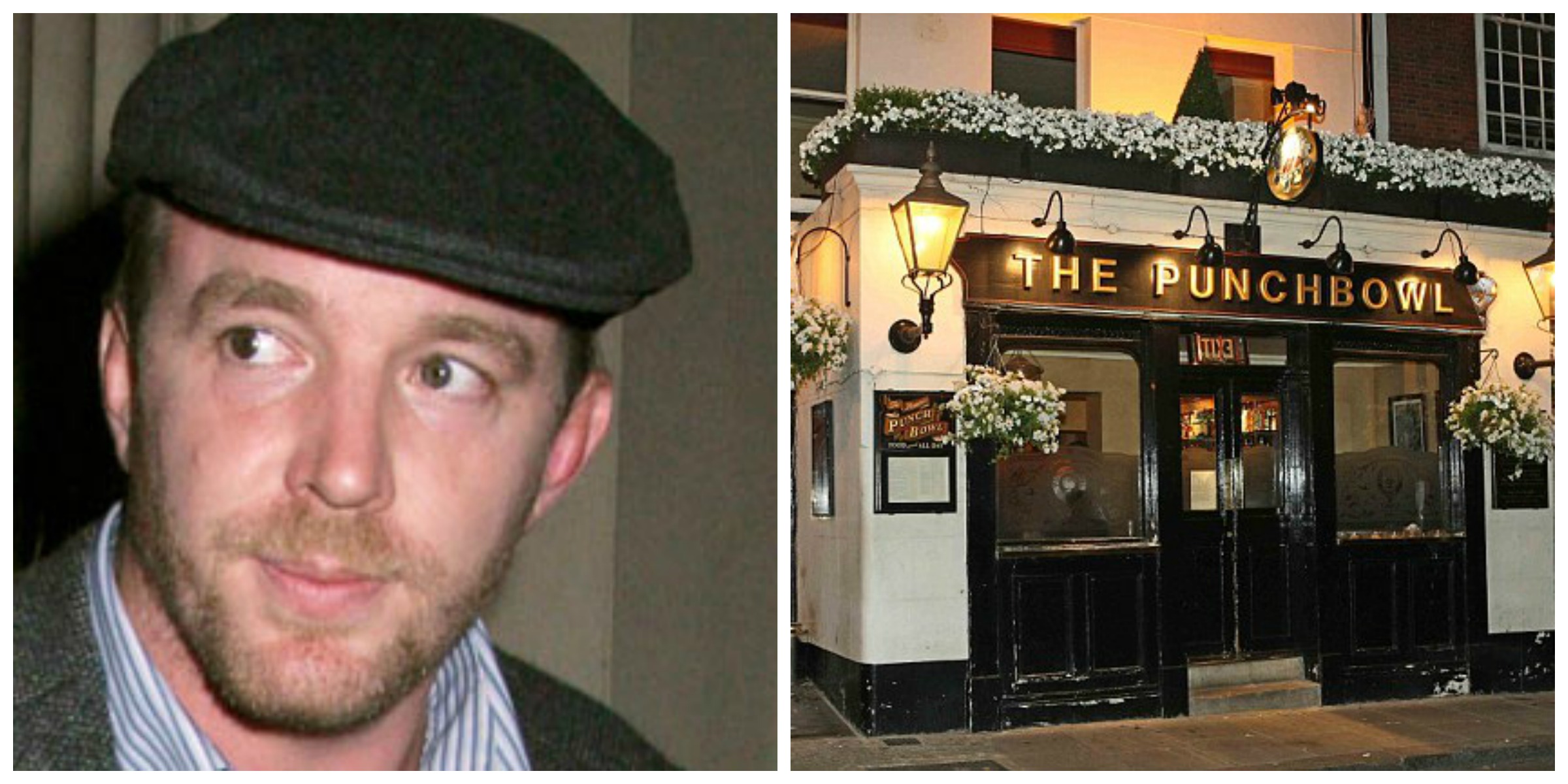 Picture: The Guardian & The Daily Mail

"Wayne Lineker, owner of the now World Famous Linekers Bar brand, came originally from Leicester, England. After the birth of his two sons, who now both work for the company; Wayne decided he wanted a better life and future for his family. Answering instinct, he boldly took the step of moving to Spain to pursue his dream…owning a bar in Tenerife." 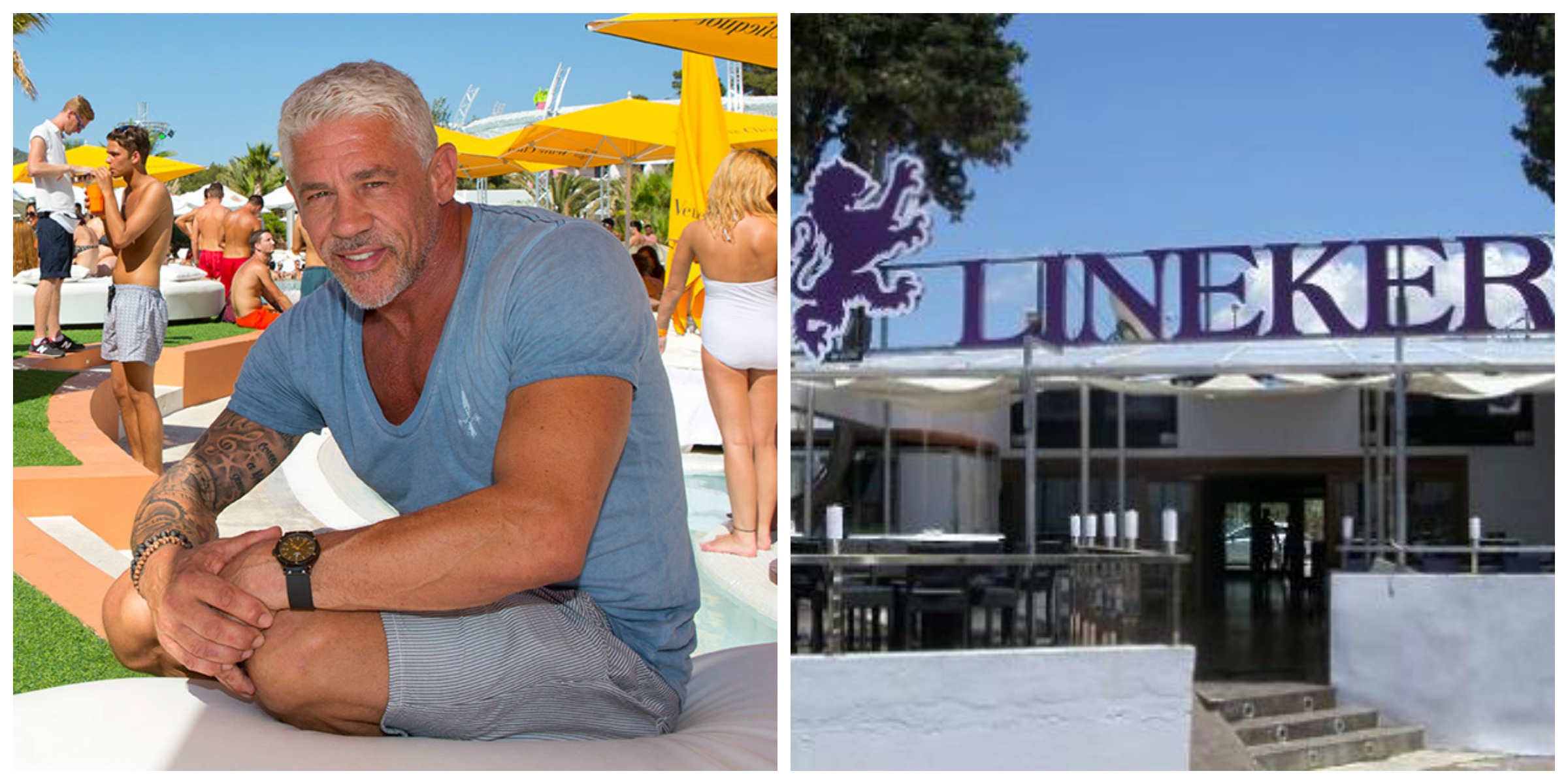 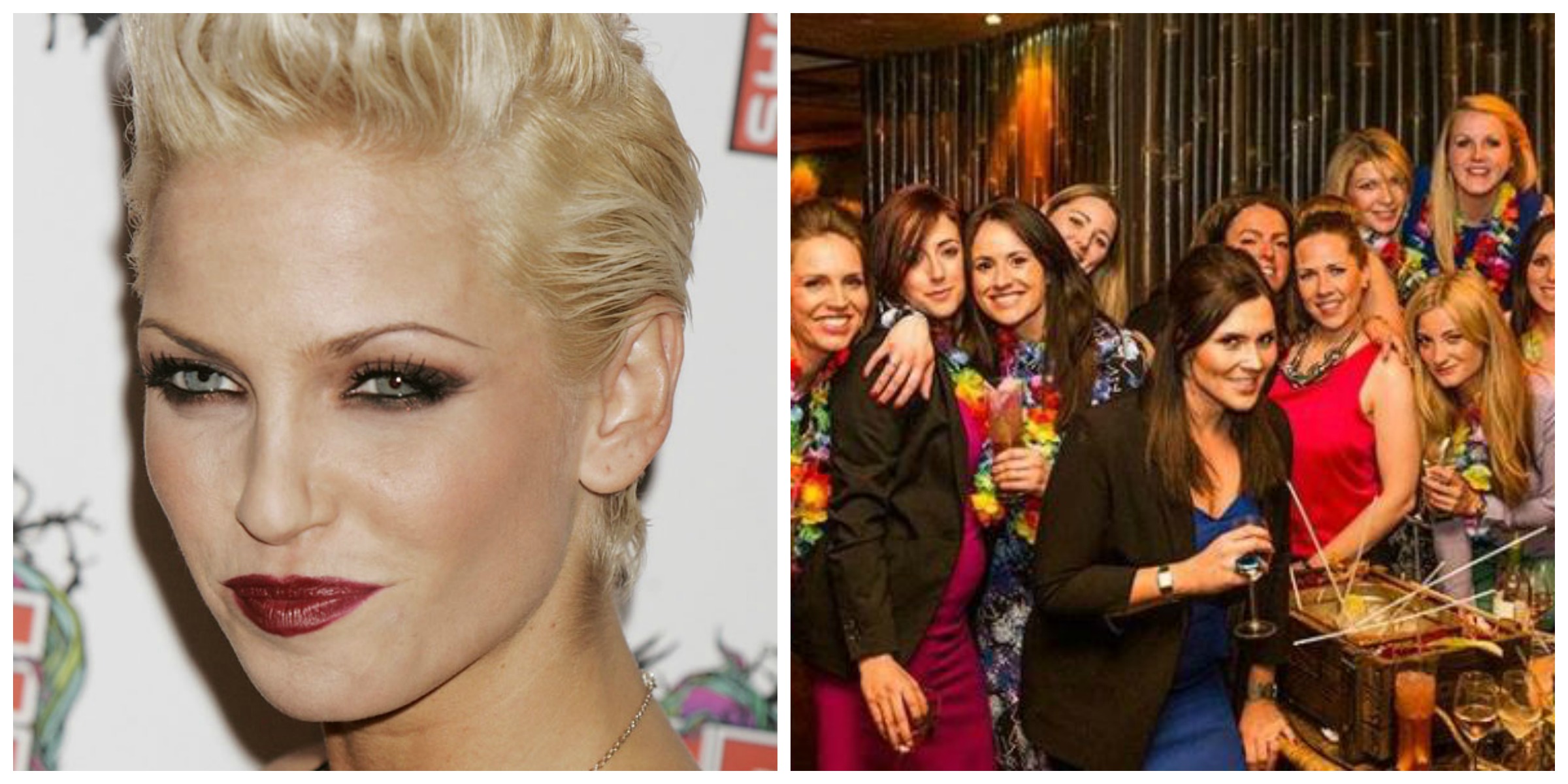 "Candles flicker to Jazz melodies. Plush banquettes line the walls. Handmade mirrors hang next to black and white photos by portraitist, Dan Winters. Chef Ben, along with Chris Angulo and Ryan Gosling, invite you to enjoy this one-a-kind dining experience." 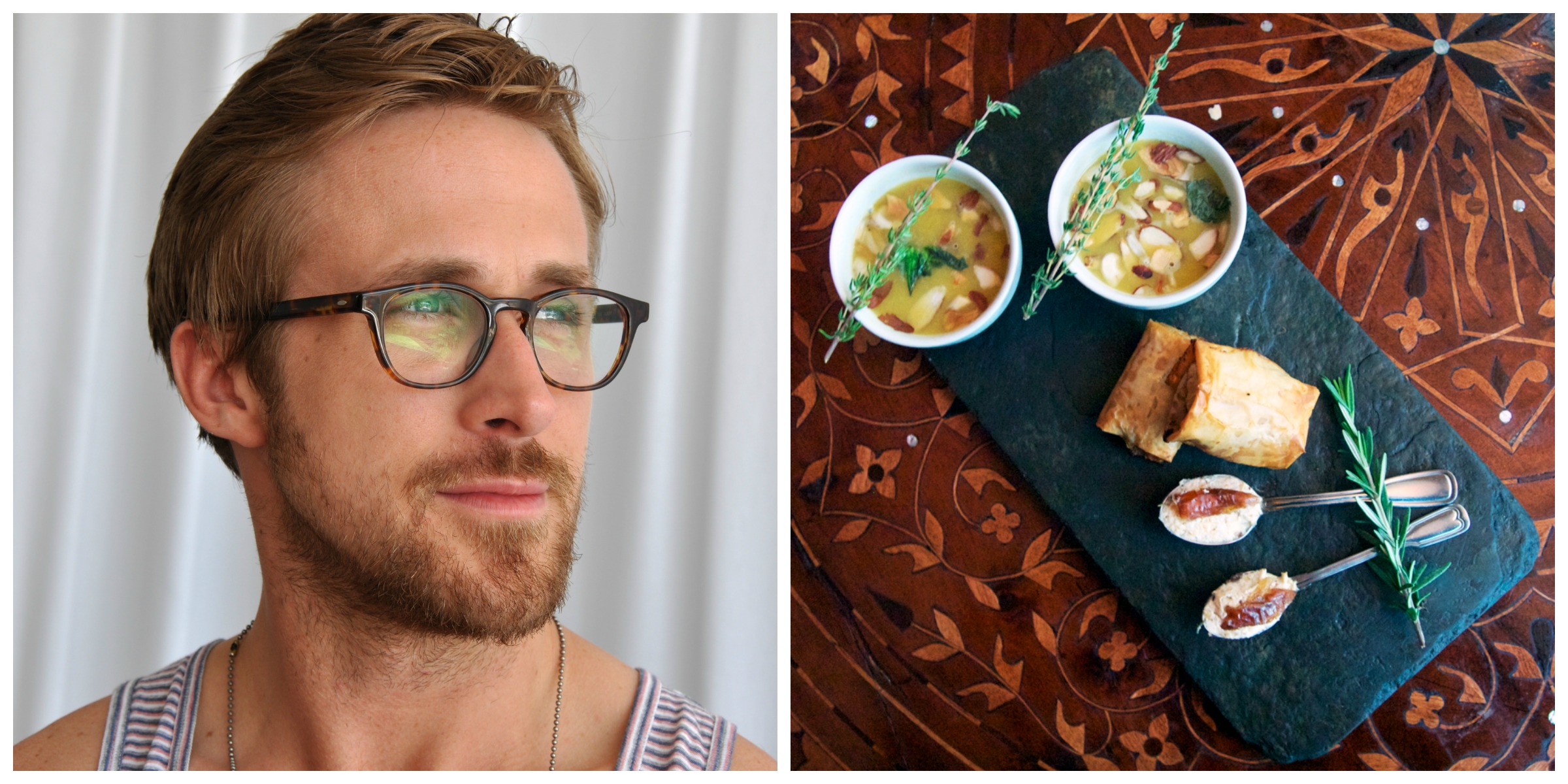 "Cabo Wabo is a lifestyle. Something that requires only a willingness to enjoy your life and embrace all that makes you happy. That's the reason the Cantina was created" - Sammy Hagar 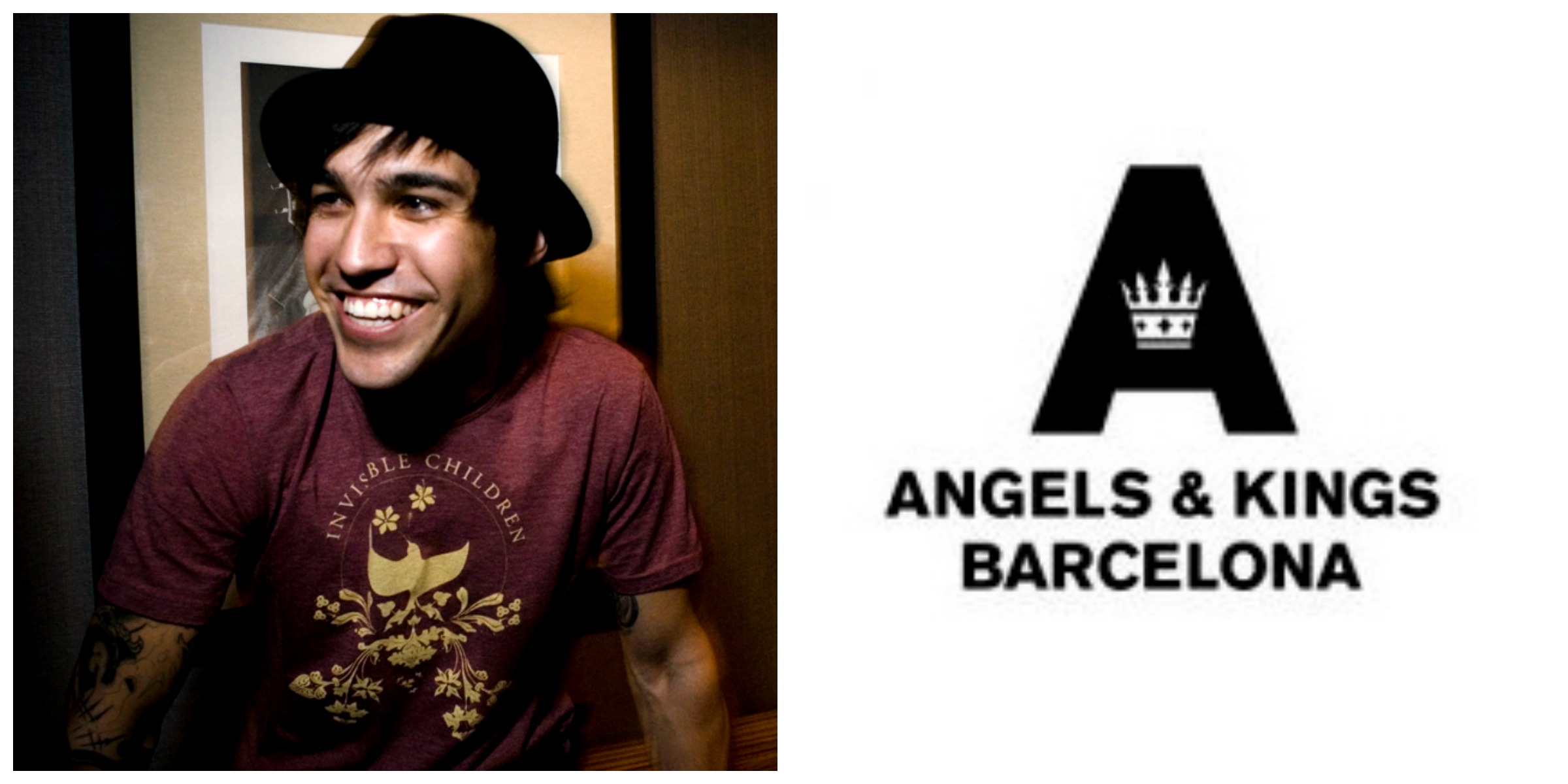 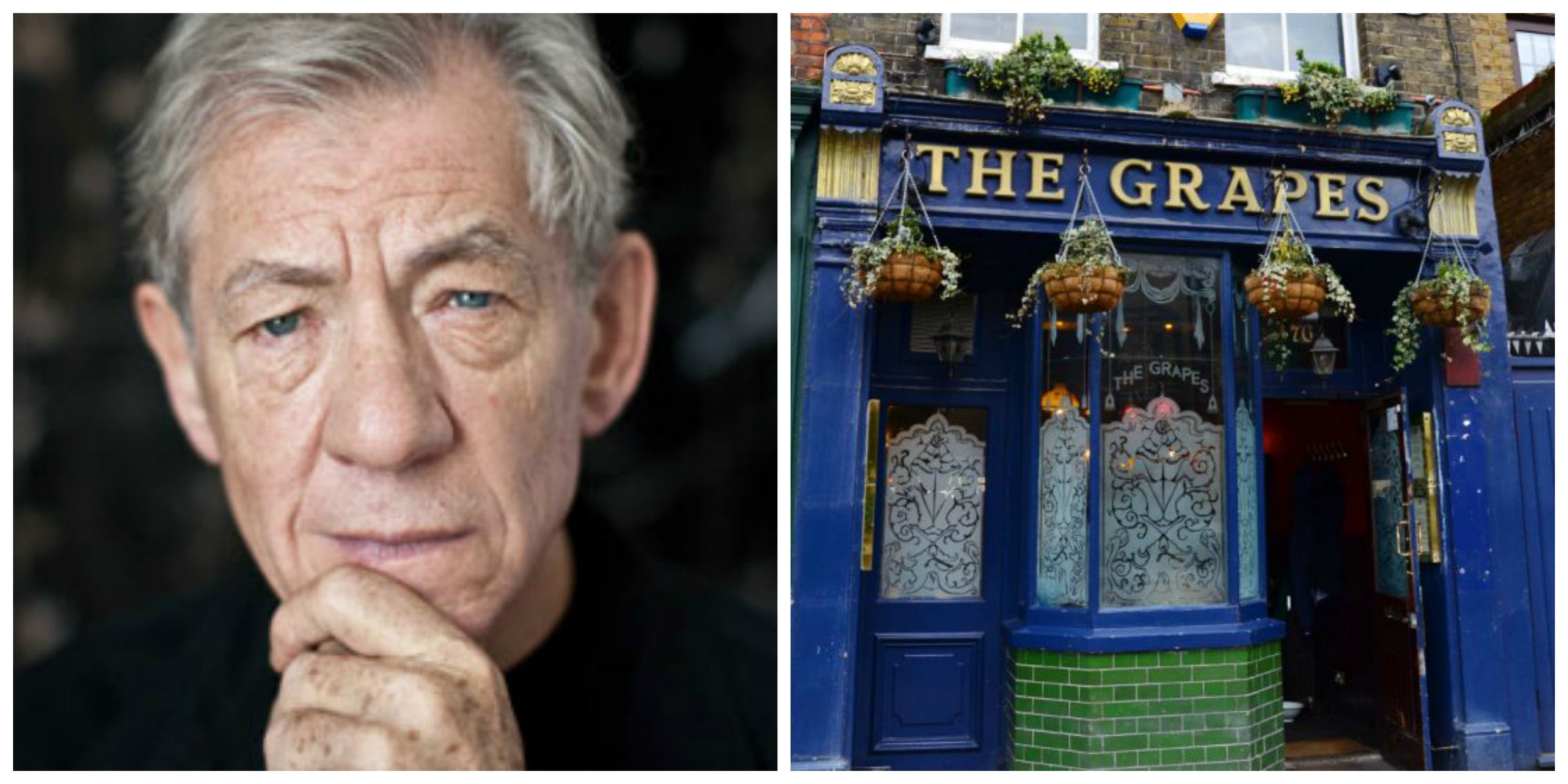 Picture: The Guardian & The Daily Mail

11. Elliot Wright (The Only Way is Essex) - La Sala in Puerto Banus, Spain

Clickstay have over 100 properties in the Puerto Banus area, click here to take a look. 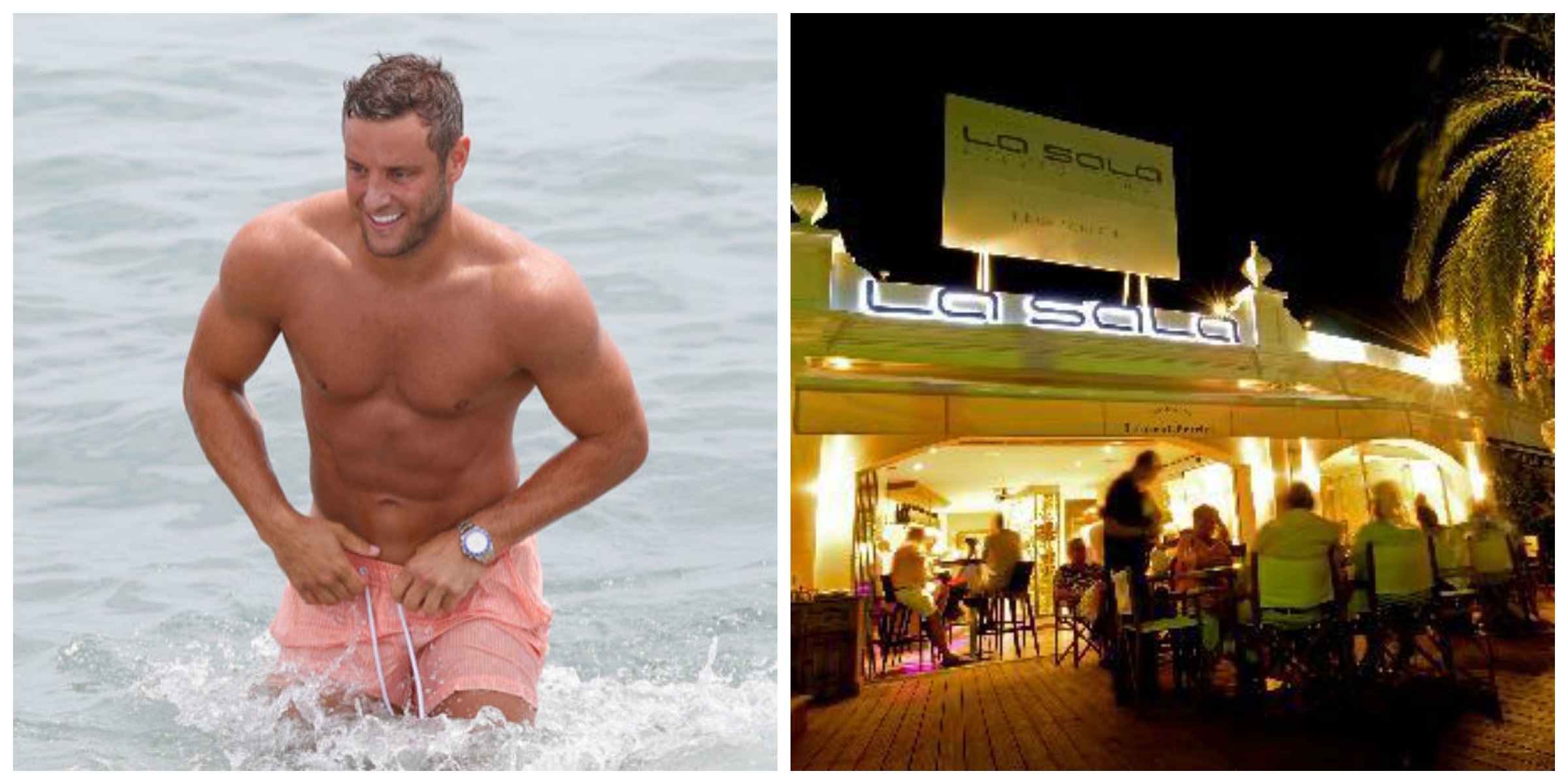 Fancy staying in a film set? We've just added this amazing beach villa in Tuscany to our website - it was used in scenes from James Bond: Quantum of Solace! 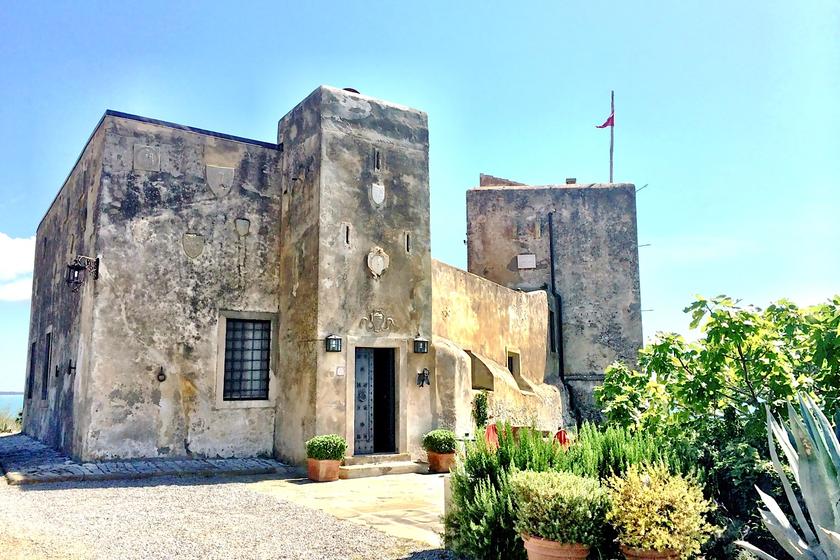