Ski apartment with 2 bedrooms and 1 bathroom in St. Johann in Tirol, Austria

Apartment to rent in St. Johann in Tirol, Austria

Cozy Apartment in St Johann in Tyrol with Garden

The area was beautiful, too bad that the house on a busy road and close to a track was good.

St Johann is centrally located and is therefore very suitable as a base for a holiday. If then also the sun shines, it really yourself is if the holiday is nothing. The cottage is within walking distance of the village at the foot of the Kitzbühler Horn.

Skiing, close to the slopes

We were completely satisfied

Being able to ski and a very nice owner! Place was cozy.

basic, about minutes from town centre, taxis available and resonable

Have a wonderful and enjoyable vacation spent. Definitely recommended.

Located in the heart of Tyrol, is ideally placed to have a maximum radius of 100 km The city center is very pretty and picturesque Tyrol, it is good to mess around and discover the architecture of this region

Very friendly welcome on arrival, bread service is also very good birth, the owner had sufficient interest in his guests and was very friendly on request also gave good tourist tips! The presence of a beautiful wine cellar under the house by our experienced as an extra plus.

The house was simple but nicely decorated. Conveniently, the 2 bedrooms are not next to each other so you still have some privacy. The owner was very nice and helpful. The house is close to an elevator that connects to the rest of the ski, ideal. The center is a long walk but there is a bus and a taxi is not expensive (around 6 euros).

House has been renovated and no longer looks so uit.Aan the right side of the house there is 4 m at arrived with fewer garden at there is still an increase in a patch of grass where can worden.Door the good sitting construction, the house has become less suitable for people with small children under 5 year olds.House also has a good ligging.Huiseigenaar is very friendly.

Outside this apartment in St. Johann in Tirol, Austria

This apartment is in the countryside. It has a balcony and a garden.
Prices & availability

This apartment is managed by an established travel agent that was founded over 40 years ago. We've been working with them since December 2017 and have had 50 bookings with them. 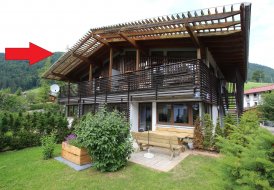 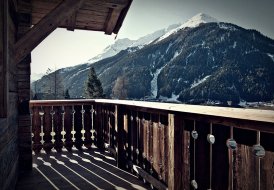 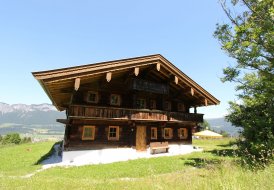 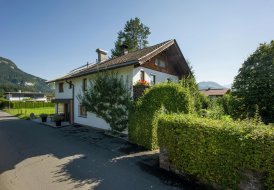 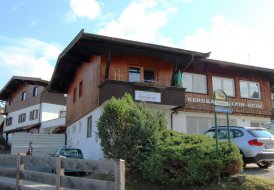 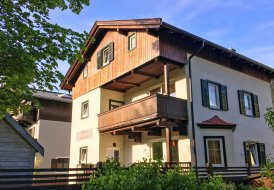 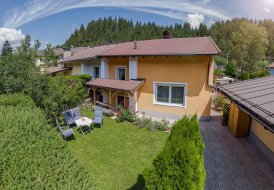 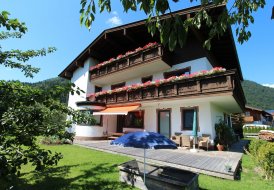 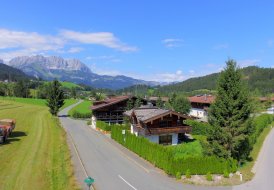 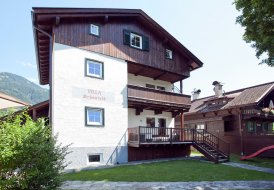 From £1,798 per week
Villa Schönfeld
Apartment
Sleeps 14, 6 Bedrooms
View all properties in St. Johann in Tirol
Add to wishlist Added to wishlist

This apartment is managed by an established travel agent that was founded over 40 years ago. We've been working with them since December 2017 and have had over 50 bookings with them.